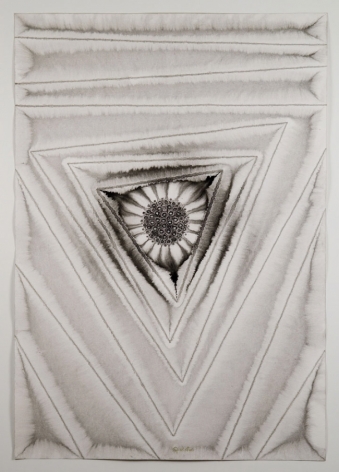 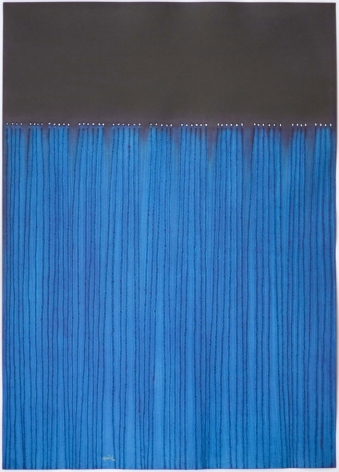 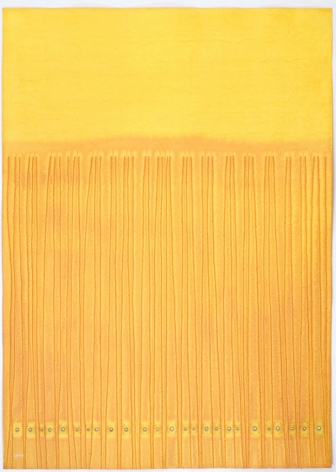 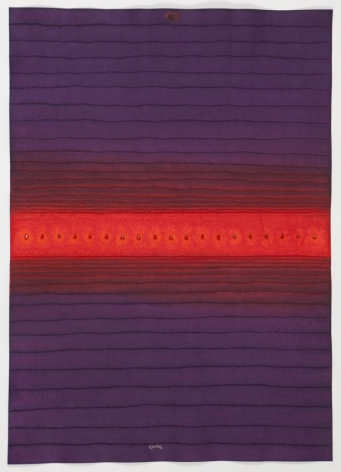 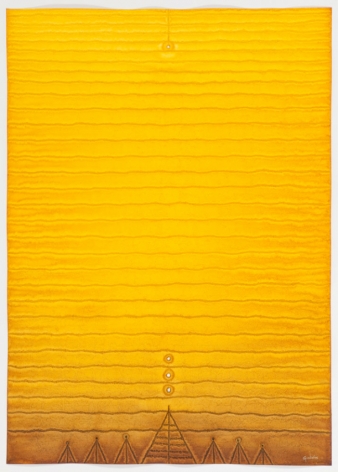 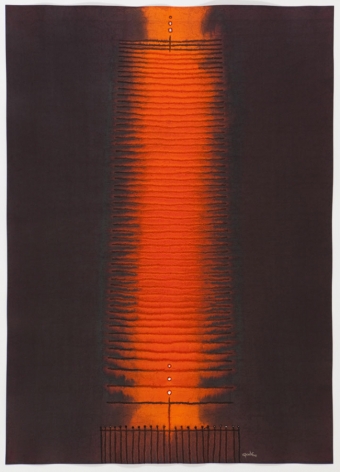 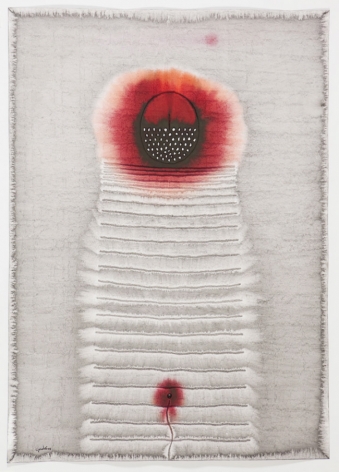 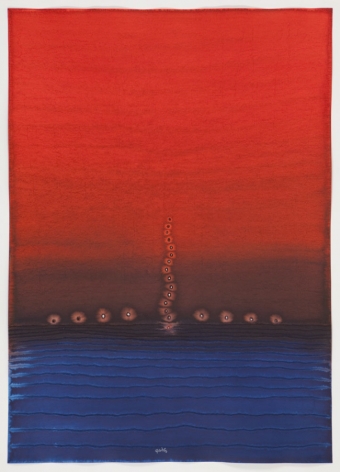 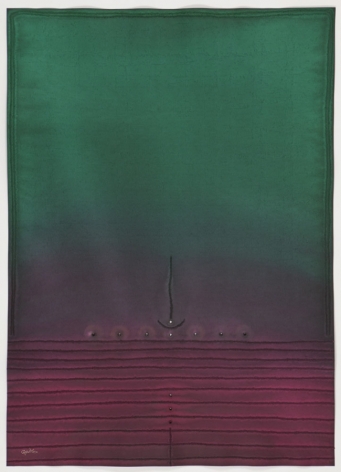 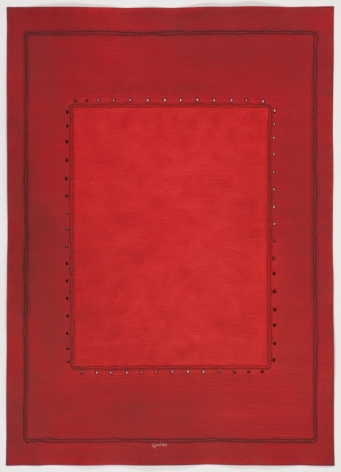 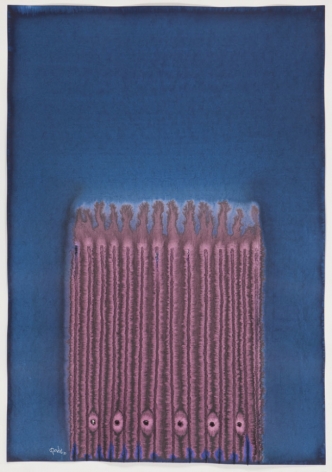 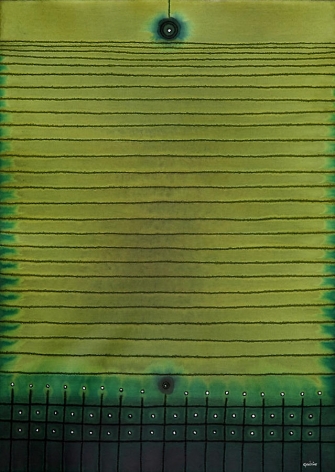 Artist, poet and Tantric guru Sohan Qadri (1932-2011) is one of the only internationally acclaimed artists deeply engaged with spirituality. Qadri abandoned representation early on in his long career, incorporating Tantric symbolism and philosophy into his vibrantly colored minimalist works. Born in India, he was initiated into yogic practice at age seven. In 1965, he left India and began a series of travels that took him to East Africa, North America, Paris and Zurich.

Settling in Copenhagen, Mr. Qadri participated in more than forty one-man shows, in Bombay, Vienna, Brussels, London, Oslo, Stockholm, Montreal, Toronto, Los Angeles and New York. He distilled Tantric symbolism into his own abstract, modernist language using broad areas of open color, capturing the northern landscape and sky of his Scandinavian surroundings. Although he began his career in the 1950s painting in oil on canvas, he worked on paper from the 1970s onward. He covered the surface of the paper with structural effects by soaking it in liquid and carving it in several stages while applying inks and dyes. In the process, the paper was transformed from a flat, two-dimensional surface into a three-dimensional medium. The repetition of careful incisions on the paper was an integral part of his meditation—and, in fact, his process evolved out of his desire for an effortless method of creation in tune with his yogic practice.

Sohan Qadri’s works are included in numerous collections, including those of the Peabody Essex Museum, Massachusetts; the Rubin Museum of Art, New York; the National Gallery of Modern Art, New Delhi; the Los Angeles County Museum of Art, California; the Royal Ontario Museum, Toronto; as well as the private collections of Cirque du Soleil, Heinrich Böll and Dr. Robert Thurman.

In 2011, noted Italian fine-art publisher Skira Editore released Sohan Qadri: The Seer, a monograph with more than eighty color plates of Qadri’s canvas and paper works from the 1960s to 2011. Scholarly essays by Partha Mitter, Donald Kuspit and Tushara Bindu Gude chronicle his artistic development and the complex philosophy underpinning his work. 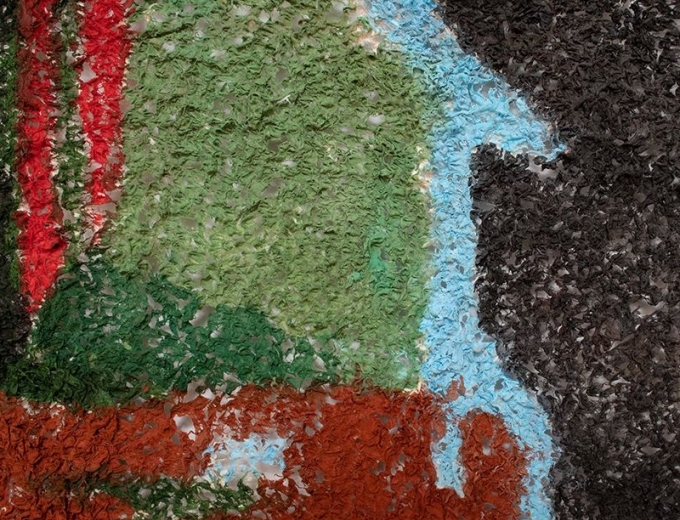 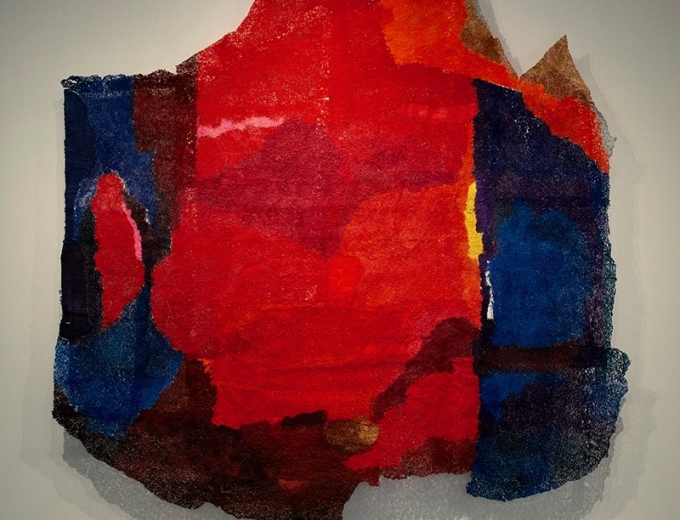 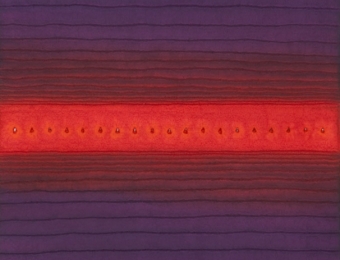 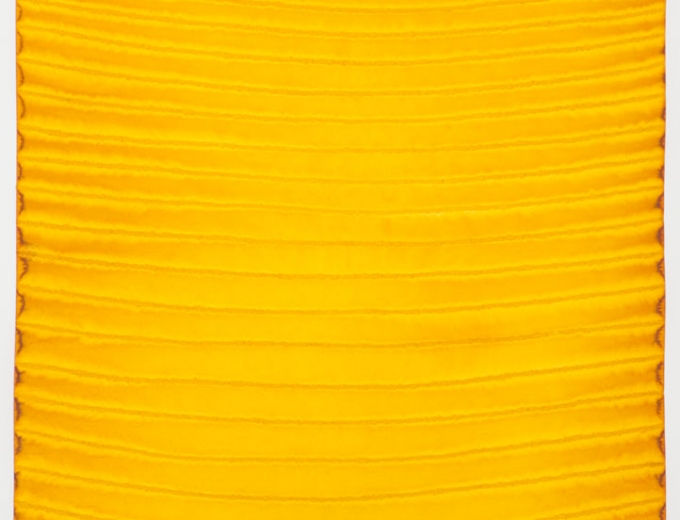 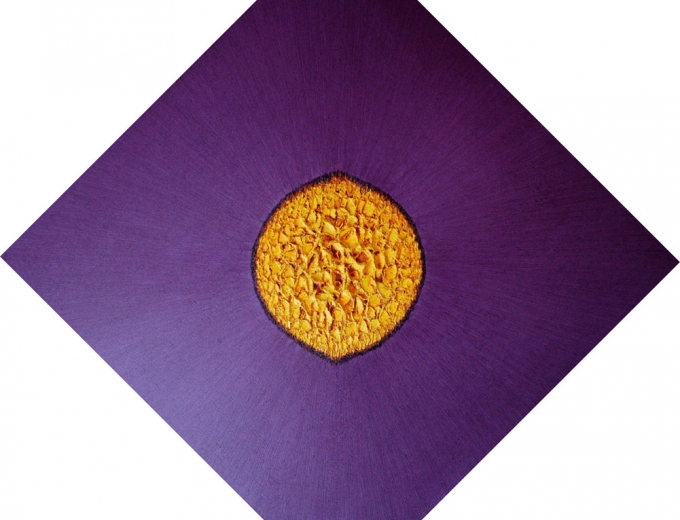 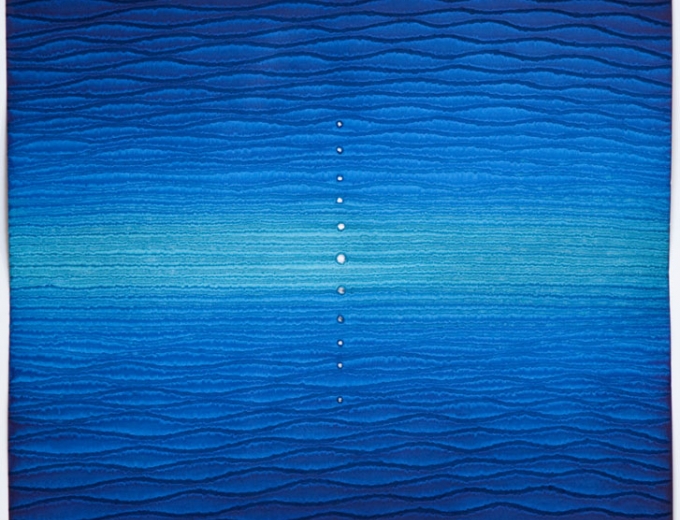 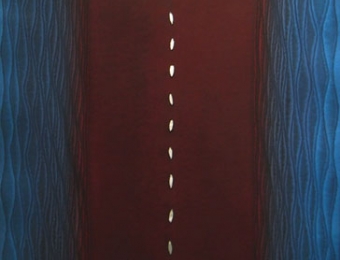 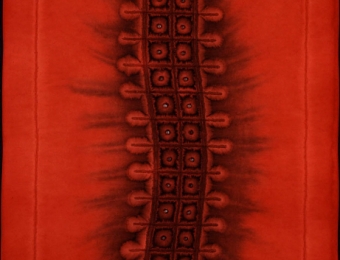 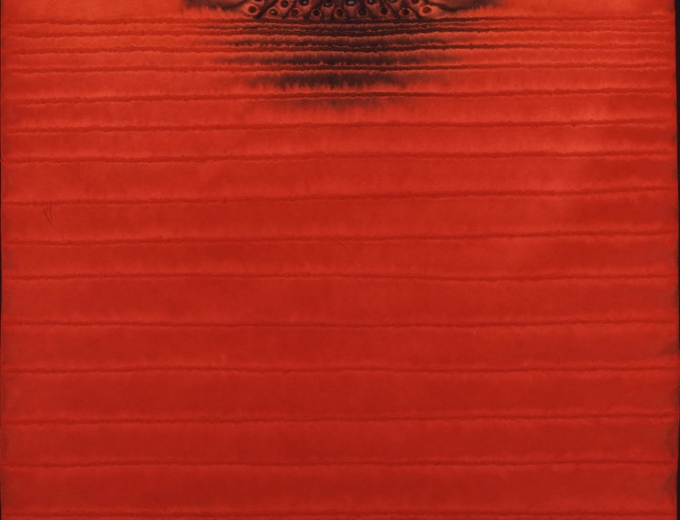 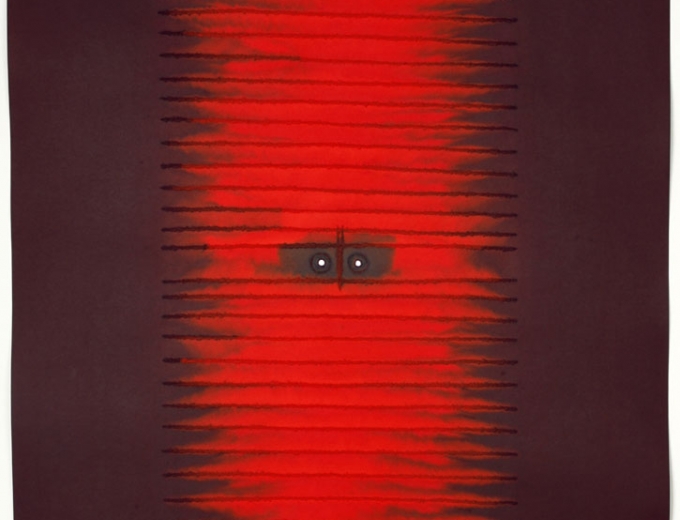